As animation and drawing are central elements in Viborg’s Creative City DNA, in January 2020, the city launched a campaign entitled “Draw Hope”, to encourage Danish children to make drawings that gave hope to children all over the world who have suffered because of COVID-19. The campaign was held as a part of Denmark’s Appeal – an annual and national charity event, whose 2021 edition was hosted in Viborg.

Soon realizing its potential, Viborh launched the campaign Internationally, and it became known as #DrawWithDenmark – actively embracing that people outside of Denmark associate the country with great storytelling.

Each day, a new drawing challenge was presented on social media and supported by the UCCN Secretariat within a few days, drawings started to arrive from all over the world, including Wuhan in China, Morocco, Columbia, Portugal, Bulgaria, Dubai, France, Thailand and Great Britain etc. The growing success of the campaign, attracted coverage in multiple national media outlets, including the most significant Danish evening news show, TV Avisen.

The campaign was extended twice from its original 12-day duration to a month and a half, culminating on March 11th – the anniversary of Denmark’s nationwide COVID lockdown. By then, more than 3,300 drawings have been submitted from 33 different countries worldwide. Large selections of the drawings were exhibited in UNESCO Creative Cities York, UK and Wuhan (Large exhibition at the 2021 Design Biennale in China.

To demonstrate the success of the campaign, #DrawWithDenmark was awarded with two awards- a record number of the international Stevie Awards in the USA and a European Excellence Award for Best Digital Campaign under Covid-19 in Berlin.

Here, you can watch a short documentary about the campaign. More information are available on the following website. 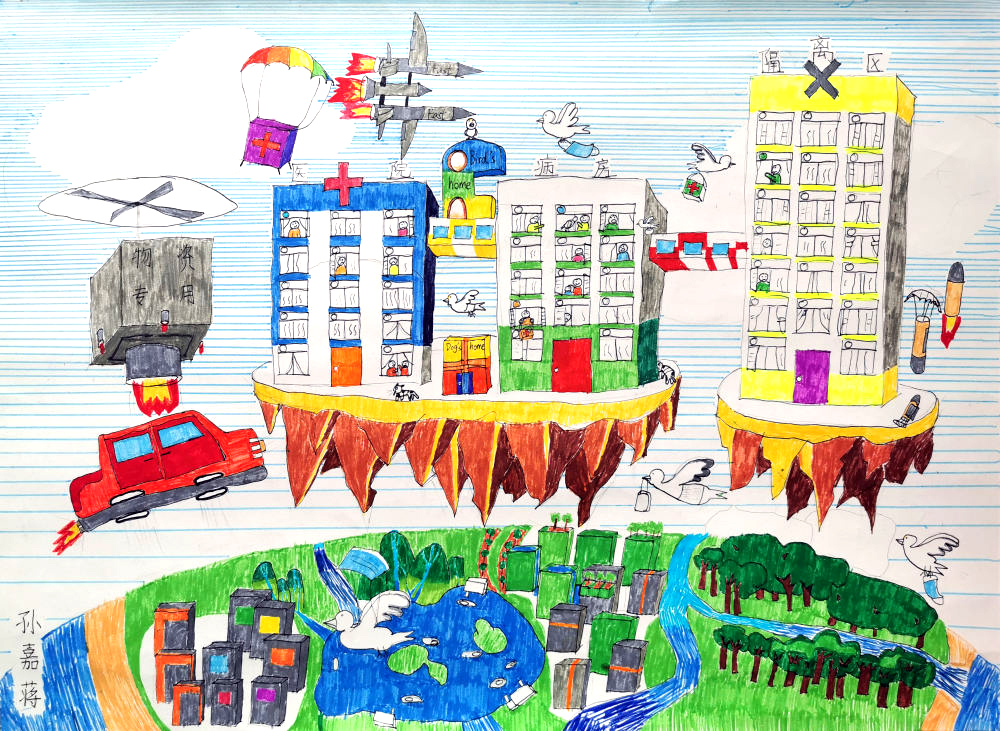 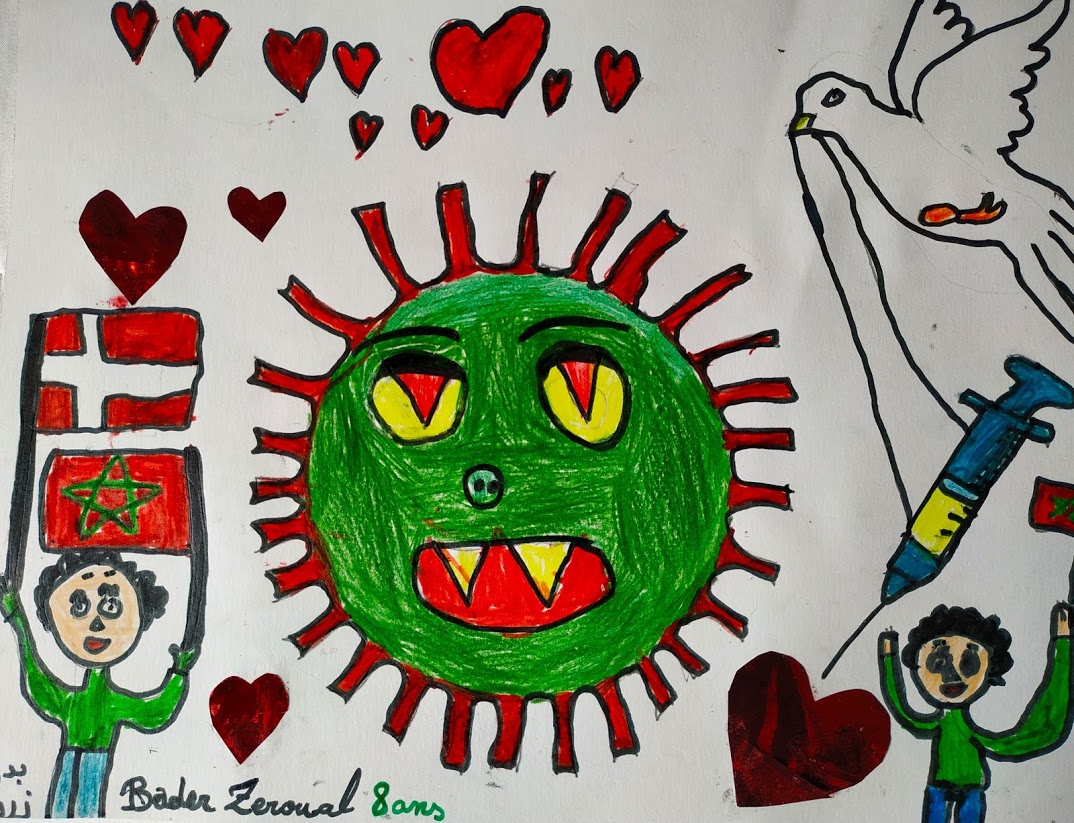 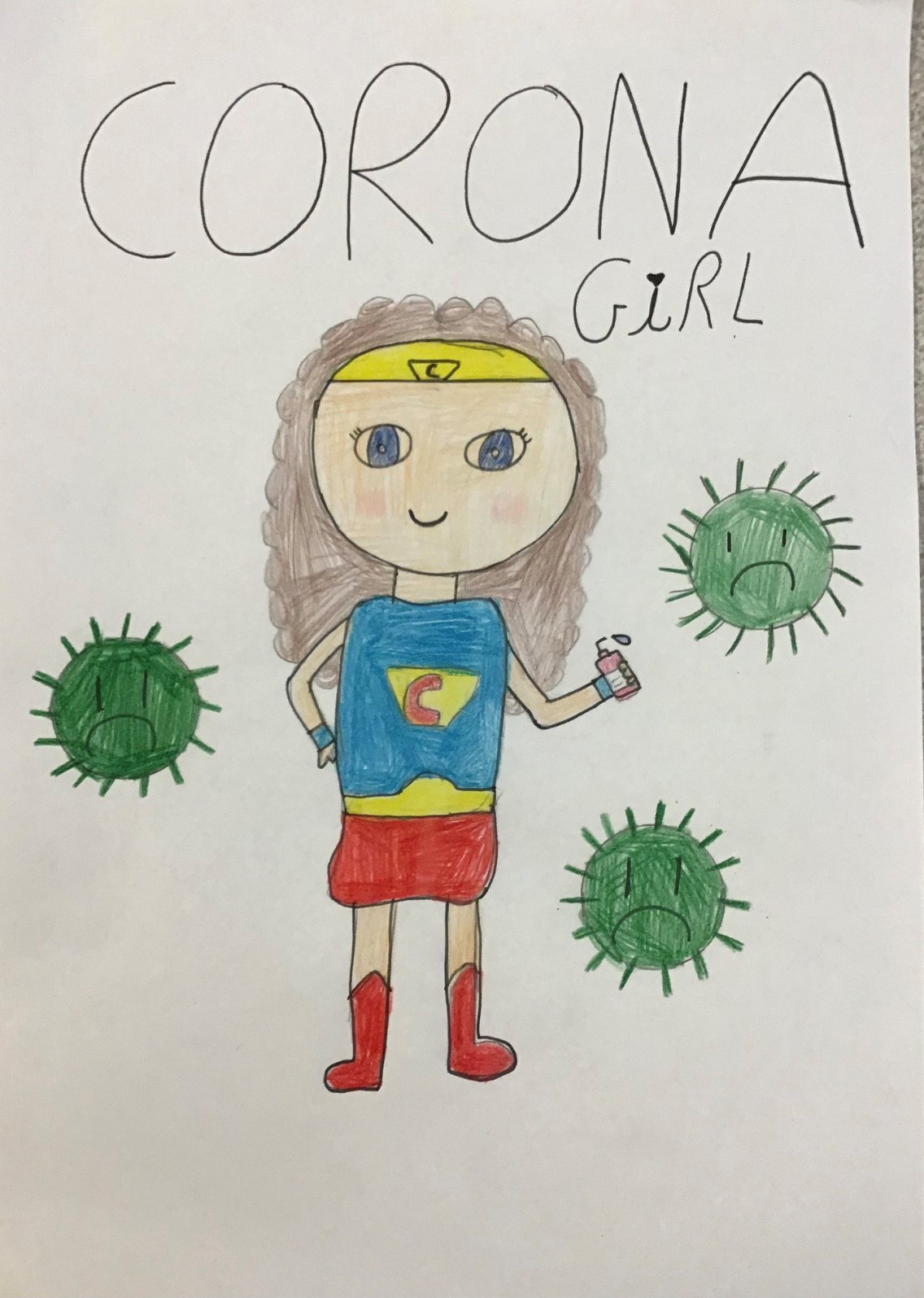 By using this website, you agree to use cookies to provide services, personalize ads and analyze traffic. More information